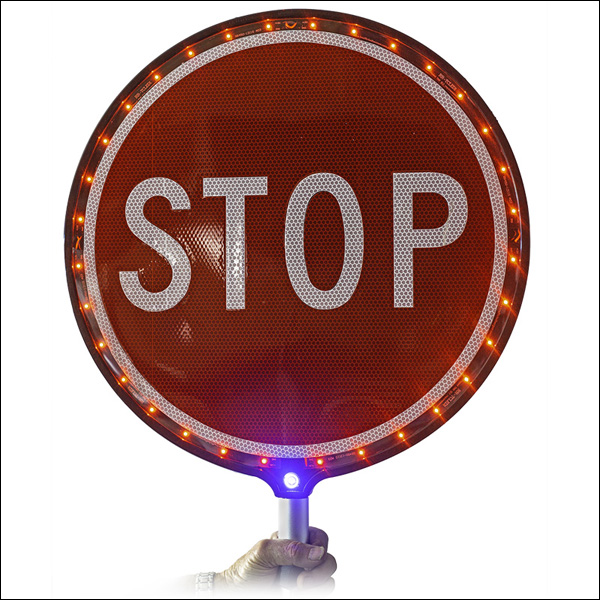 The Importance Of LED Traffic Control Signs On Our Roads

Have you ever driven along a road in poorly lit conditions or where the rain was pelting down affecting your ability to see oncoming hazards or traffic control road signs? LED traffic control signs eliminate this issue, their importance on our roads cannot be underestimated. As our roads become busier places with more and more changes to existing roads to handle the increased traffic, traffic control signs are commonplace all over Australia.

Upgrades to motorways and highways in Queensland and across the country are happening daily with thousands of people passing roadworks and traffic control signs daily. In poor or low light weather conditions a normal traffic sign can be difficult to spot. A LED enhanced traffic sign solves this problem making our road safer for drivers and workers.  With bright LED lights flashing around the edge of stop/slow signs a traffic sign will stand out through the heaviest rain and in low light conditions.

Traffic signs are important in everyday life, they guide drivers as to where and when to slow down or prepare to stop for roadworks, schools, moving heavy vehicles and around traffic incidents. When the electricity is out, handheld traffic signs can help direct the flow of traffic.  School crossing rely on traffic control signs to let children safety cross the crossing with the stop/stop traffic control signs red on both sides to stop both ways of traffic. Stop/Slow signs are common in roadworks or for when council are trimming and mowing the verges.

Traffic signs are meant to convey a clear simple message, they are meant to be prominent and command attention from drivers, so they are immediately followed. Shapes, wording size, font type, symbols and colour all play an important role in determining the effectiveness of a road sign. RR LED traffic signs decided to improve the existing stop/slow and stop/stop signs to dramatically improve safety for both road users and workers. Using engineering and design technology knowledge RR LED have developed traffic control signs which not only increase safety through the use of bright LED lights but that are easy to transport and use as well as being cost effective.

As well as traffic control signs RR LED have other road safety LED lights that enhance existing road signs or stationary traffic poles. RR LED traffic signs have flashing LED lights which can be attached to existing roadworks signs further enhancing their visibility in any conditions. These portable lights are also suitable to be added to existing structures such as poles/points where heavy vehicle may back out, where people may cross in front of a busy driveways, or wherever safety can be improved by capturing people’s attention with a flashing LED light. 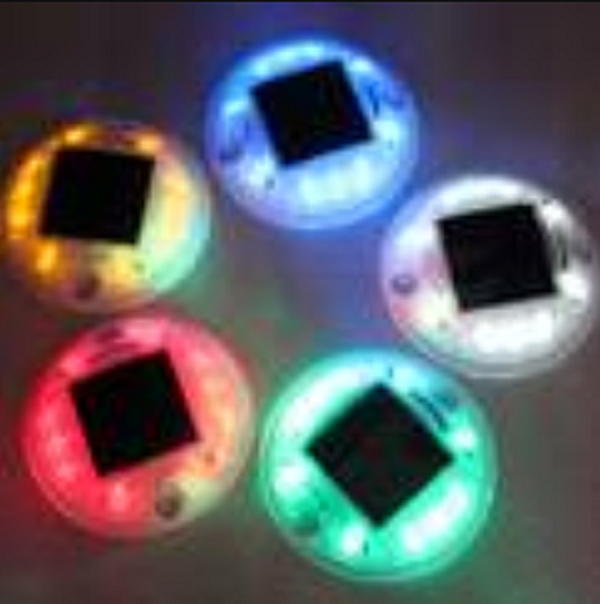 How Solar Garden Lights Can Enhance Your Outdoor Area

Checking out our new stock 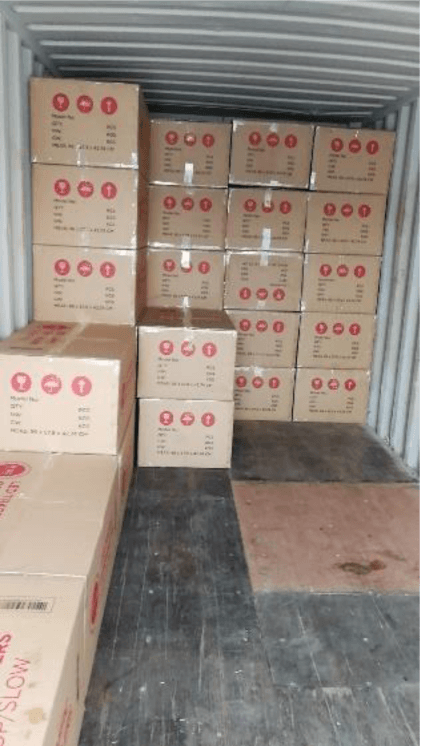